Steve grew up in Southern California and graduated from Cal State Fullerton with a degree in Geography/Environmental Analysis. He brewed his first batch of beer in 2008 with Rob (one of the original founders) and was immediately hooked. His inspiration to keep brewing stems from his curiosity, interest and backround in science. He's intrigued with the whole process of making beer; from the growing of the ingredients to the steps taken to produce a batch.

With a deep and growing interest in the fermentation process Steve headed to the wine country in 2011 where he worked on two wineries in St. Helena, CA. It was working at the wineries that really inspired him to start his own venture.

Before focusing his time on brewLAB and making the move to Santa Barbara, Steve was a substitute teacher and coached high-school wresting while creating/running his own business/hobby on the side which focused on urban agriculture, local food production and the building of healthy sustainable communities. He's also worked in the grocery industry for five years and has held management and buying positions for Henry’s Farmers Market, Sprouts Farmers Market, and Whole Foods Market. Steve held the position of “Beer Buyer” for Whole Foods Laguna Niguel and oversaw the buying of beer, wine and cheese for Whole Foods Santa Barbara.

Outside of work Steve enjoys surfing, hiking, gardening, permaculture, food, music and spending time with his family and friends. 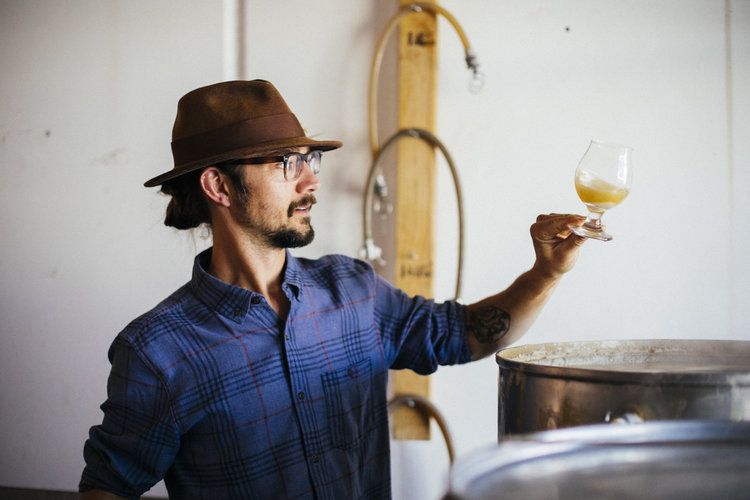 Born and raised in rural southeastern Minnesota, Peter grew up in an agriculturally dominated area. His appreciation for the great outdoors was nurtured by exploring the endless lakes and rivers by canoe, especially the Boundary Waters to the north. Coming from families practicing agricultural operations in South Dakota and sustainable forestry/milling in Wisconsin, Peter’s interest in and appreciation for both continues to develop.

Peter’s background is in architecture and urban design, graduating with a degree in Urban Design & Planning from Arizona State University (2006). While working for a Tempe based, environmentally-conscious architecture firm, Peter’s knowledge of both the built and natural environment grew significantly.

Peter has worked as a ranch hand, involving construction projects and agricultural operations as well as running a saw mill, creating anything from raw material to finished furniture. He has participated in many courses that relate to permaculture and land stewardship. His most recent courses include Holistic Land Management, Soil Food Web, Keyline Design, Regenerative Agriculture, and Zero Emissions Research & Initiatives. Inspired by his surroundings on the Gaviota Coast, Peter started homebrewing at this ranch over 5 years ago and continues to draw inspiration from it today. 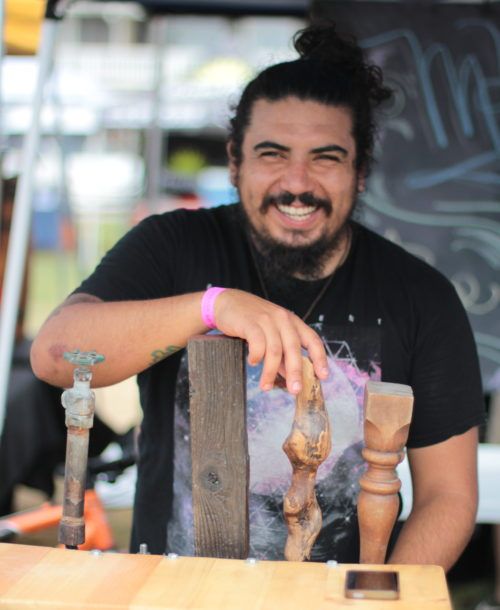 Dave grew up right here in Carpinteria and his family has deep roots in the community. His interests early on were in music and art, which included street art as well as being in several bands. His connection to beer came through the wonderful process of fermentation. Dave's interest in this spread across different mediums such as wine, mead, and of course beer. It wasn't until he started working with brewLAB did he discover one of his favorite styles of libation: the gruit. The ability to utilize the surrounding landscape revealed an unending opportunity for unique, terroir flavors.

Dave started working with brewLAB early in 2016 and has excelled as a brewer in both conceptualization of the many and varied processes as well as recipe development. He has gained a wealth of knowledge and is more than happy to share his experiences while working behind the bar serving up some of his delicious ales. 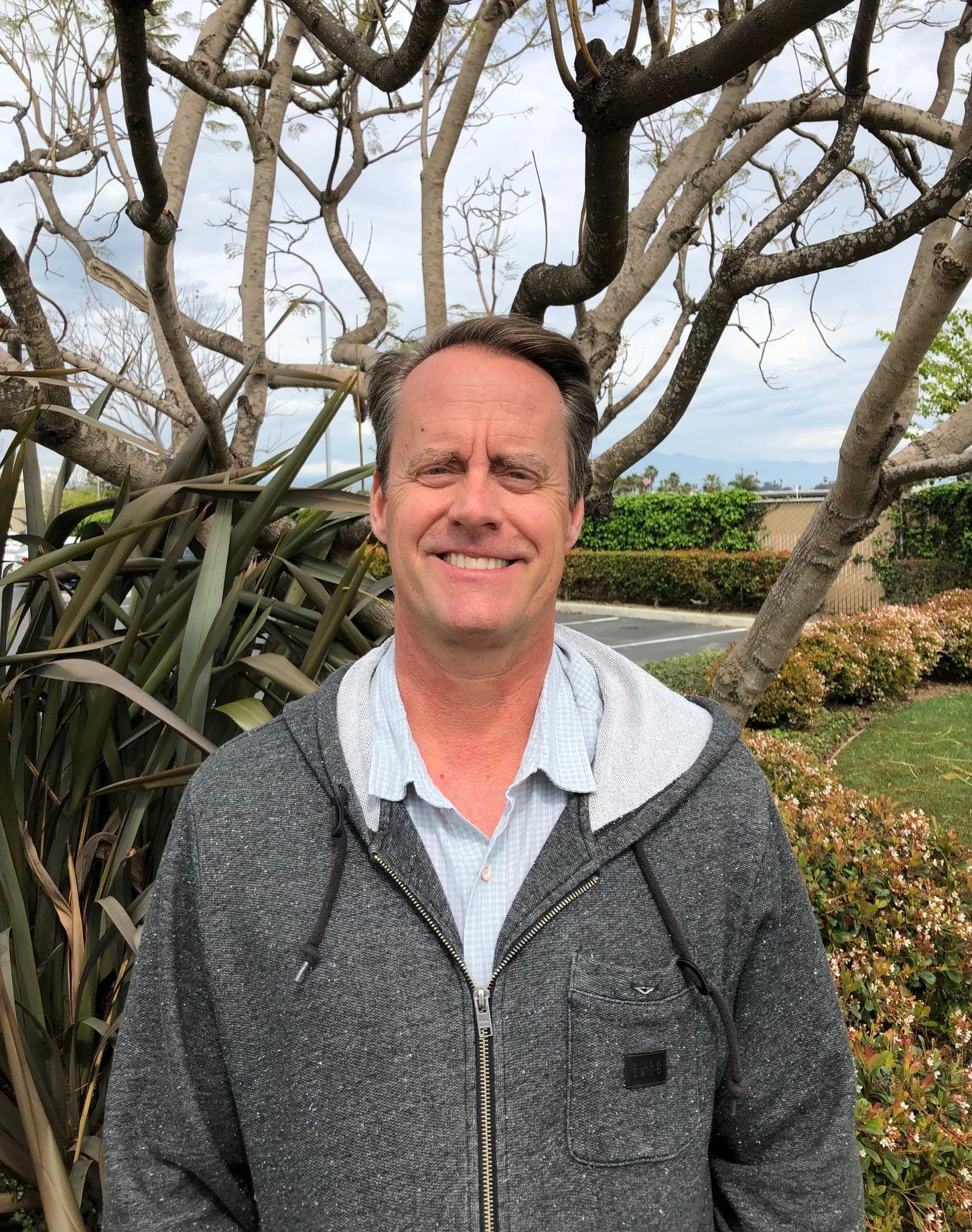 Cliff grew up in the San Diego suburbs before attending University of California at Santa Barbara and graduated with a degree in Chemical Engineering. His professional career began as a smoke stack tester, progressed to gas phase analysis equipment design engineer with him ultimately landing in a management position for a US subsidiary of a German owned company.

He brewed his first batch of beer in 1989 and became fascinated with the biochemical processes that perform the foundation of brewing science. Cliff's profession as a prototype design engineer provided access to a machine shop which resulted in an early love affair with brewing equipment fabrication and utilization of scientific principles to optimize brewhouse hardware with the ultimate goal of brewing the beverages that provide highly satisfying experiences during consumption.

His hobbies include wine making, other beverage making (mead, cider, kombucha), study of food science, cooking with fire, and meditation. Cliff's passion for brewing originates in the combination of science with artistic sensory expression and the never ending quest to learn from others that share this passion.

We Are Glad to
See You